The nip in the salty sea air, the beautiful Puget Sound views, and Mt. Tahoma in the background. This is daily life in Tacoma.

Tacoma is a port city southwest of Seattle. It used to bear the motto “When rails meet sails,” as it was the last stop of the Northern Pacific Railroad in the late 19th century. It was also because of this history as a port hub that it earned the nickname, the “City of Destiny.”

Times have changed, but Tacoma is still an international port hub, as it is still home to the Port of Tacoma, which is a center of international trade on the Pacific Coast, not to mention Washington State’s largest port. This is why recent developments in residential real estate are reaching a fever pitch.

Speaking of residential real estate, one of the hottest, most recent developments include the rise of Point Ruston: hailed as the Northwest’s premier waterfront neighborhood, this residential haven promises restful living amidst stunning waterfront and mountain views.

Being a fast-growing residential hub, Point Ruston is the perfect spot for the third branch of one of Washington’s favorite restaurants, WildFin American Grill.

WildFin American Grill started out at Issaquah, Washington in 2011, then opened its second branch in Renton in 2013. With the next branch opening in Point Ruston, families, couples and even tourists will now be able to enjoy its sumptuous, diverse cuisine, set near the beautiful Puget Sound.

WildFin American Grill is home to down-home American cuisine, a well-stocked bar, as well as fusion creations. WildFin is proud to serve the freshest seafood in the Pacific Northwest, which gives justice to its tagline, “The catch of the Northwest.”

Indeed, WildFin is “Where every day is an occasion,” with the sumptuous, tempting items on its menu. Point Ruston residents need not drive out to Issaquah or Renton, as WildFin is now right here. 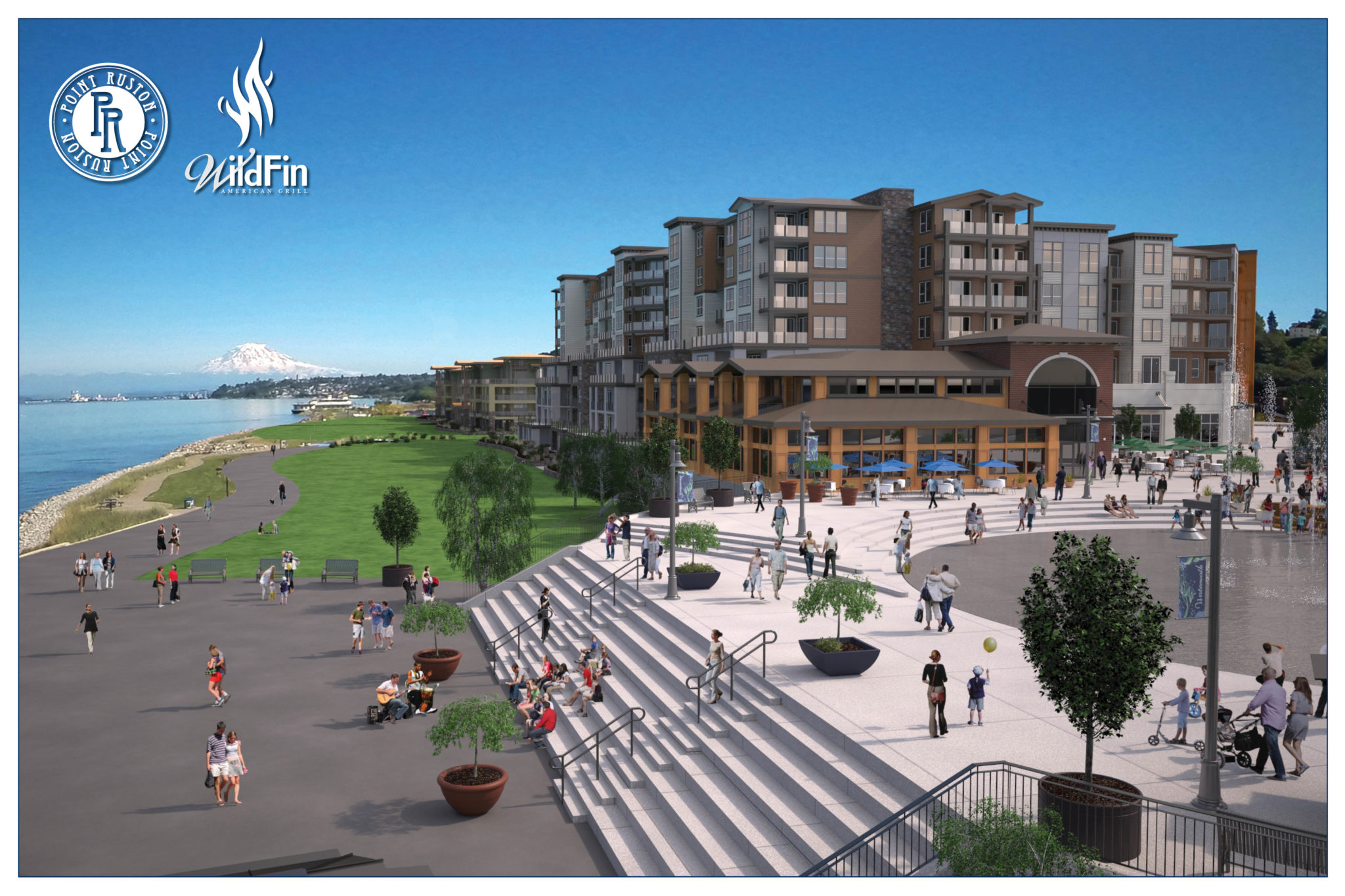