Green beans are in season and we’re excited to be finally using tempura green beans as accompaniments for some of our dishes!

Our green beans are another “Catch from The Northwest,” locally farmed by Duris Farms in Puyallup. In 1955 Hazel Duris wanted to make pickles and asked her husband Al to help her plant a garden where she might grow cucumbers and other vegetables. As the cucumber vines continued to produce more than Hazel needed, she placed her surplus out on the side of the road in front of the house with a sign that read “Cucumbers for Sale.” The first patrons stopped and bought their own pickles leaving the money in a coffee can.  The next year, Hazel told Al to plant a third of an acre. She earned enough money to cover planting and harvesting expenses, school clothes for her daughter and buy a Singer sewing machine. The following year a small roadside “Stand” was constructed alongside the house where they lived.

Today the farm continues but without Al and Hazel. All five Duris children are active in the farm enterprise. The farm continues to offer as its specialty pickling cucumbers, along with everything else you need to make pickles. In addition, it offers a wide assortment of local fresh fruits and vegetables. It is Tom Duris, who now runs the farm along with his sister Sondra Andrews, who manages the thriving roadside market. Becky and Mark Duris contribute by selling the early summer strawberry crop at local Farmers Markets and Bill assists with helping his brother Tom by keeping computer records of the farm’s plantings and harvest statistics. The farm also thrives, due to devoted Vietnamese and Cambodian families, who manage the harvesting of all crops. 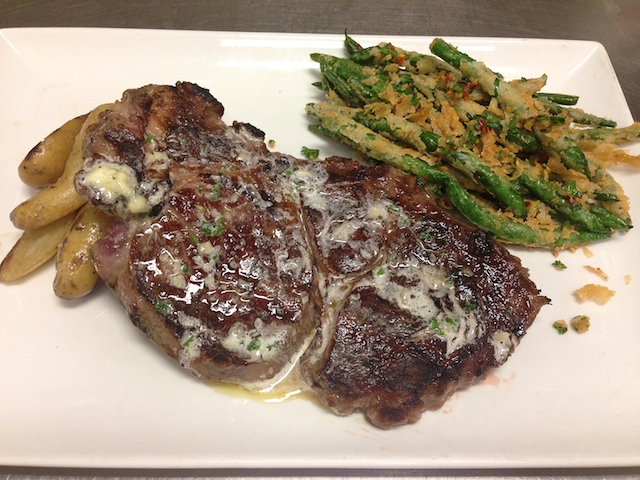