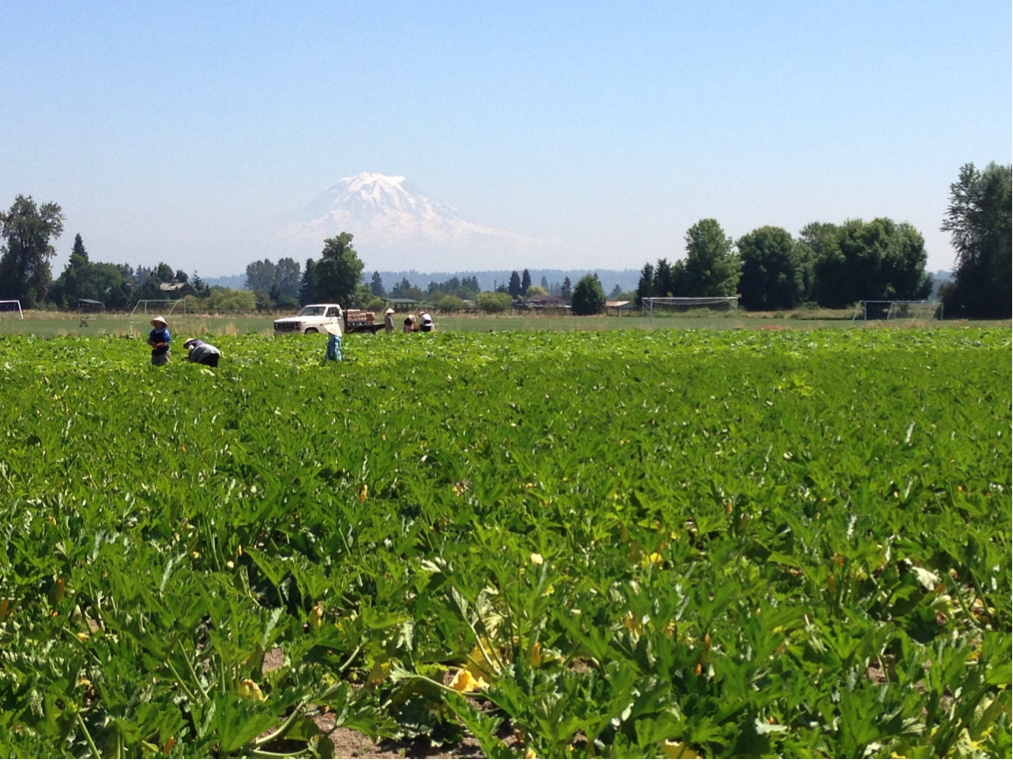 Here at WildFin American Grill, we love green beans as much as you do and now is the perfect time to choose a plate with this veggie as your side dish. Our Tempura Green Beans are the very best beans you will ever taste because we get them from Duris Cucumber Farm.

Duris Farm began in 1955 when Hazel Duris wanted to make homegrown pickles. She and her husband Al planted a garden where she could grow her own cucumbers along with other vegetables. As time passed, the cucumber vines produced more than their family needed so she placed the oversupply on the side of the road in front of their home with the sign “Cucumbers for Sale”. Shortly thereafter, Hazel planted a third of an acre and soon a small roadside “stand” was built alongside the house they lived in.

Now, the farm is run by the five Duris children including Tom Duris and his sister Sondra Andrews and continues to offer its renown pickling cucumbers, alongside a wide selection of local fresh fruits and vegetables.

Why local Green Beans from Duris?

Most market beans are harvested and chosen to withstand extended travel, handling, and storage without giving consideration to the effect it will have on their taste. Since Duris Farm is near, the beans have a short amount of distance to travel and therefore taste better and more fresh.

We also continually support local businesses and care about the impact we have on the environment. Choosing local vendors ensures that less fuel is used and less storage energy is consumed.

How long are Duris Farm Green Beans in season?

From middle to end of June through the end of August and into early September, Duris Farm Green Beans are in season. The best time to enjoy them is now so drop in at any one of our three locations and try our Tempura Green Beans! Make your reservations today!